I remember when I for the first time traveled to Germany. I was 20 years old, and the flight from Lima to Munich was very long. I stopped in Paris, and after losing the connection that would take me to my destination, I had to board the next plane. I remember sitting next to a German lady to whom I said a few words in German, and when she answered me the truth is that I hardly understood what she had said to me. I had already taken several German courses in my country, in various schools, and yet I could not understand what that lady was talking about. On that time, I was going to take a German course at the Goethe Institute located in the town of Prien at the shores of Lake Chiemsee, near Munich. After an hour's flight, I reached my destination and headed to the home of a German friend who lived in Munich. This friend had given me some German classes in Lima.

A couple of days later I went to Prien where the Goethe Institute school was. The trip was made by train. In Germany, the train is the most widely used form of transport. Almost every town and city have a train station.

The German course lasted four weeks and was semi-intensive since we had classes of four hours a day, from Monday to Friday. In the course the students were from different countries. There were them from Mexico, from the USA, Italy, Switzerland, France, Norway, Vietnam, Japan and other countries. Classes were taught in the morning by a German teacher, who taught us grammar, pronunciation, and writing and listening skills. The good thing about the students was that since they all spoke different languages, the only way to communicate was using the German language. Apart from that when we finished classes, and went out to town, we also had to communicate in German. If we were going to buy it was very good to listen to the seller who spoke to us in German. When we walked along the street we read the signs of the stores and the names of the streets that were written in German. All this meant that we had an immersion in the language we were learning. Also, when we returned to our accommodation, which was in the homes of German families, we communicated in German.

Occasionally one would meet a classmate going to school and we practiced the language on the way. The town of Prien is small and everything is reached by walking. The extraordinary thing about all this, is that one remembers images of everything that could have been lived in those four weeks of the course. But in addition to the images, one also remembers the sound of the German words heard. Not all of them naturally, but many of those German words have remained etched in memory and are acquired, preserved knowledge.

At the end of the course we took an evaluation exam and we were awarded a certificate. The age range of the students was 18 to 60 years old. Some of them had taken the course because they needed it for their work, others, as in my case, for studying later in Germany and the rest because they wanted to learn another language.

Finally, I would like to mention that I did this course when the Internet and online language teaching did not yet exist. Today, with new technology, language teaching has changed because virtual and online courses are widely used, which are also very effective in learning a language. 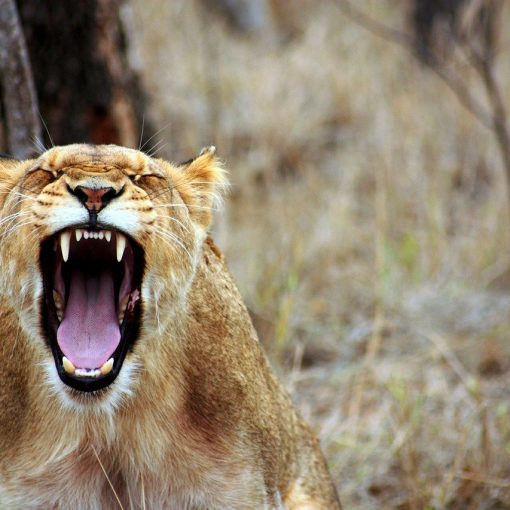 By finding out a brand-new language, you can end up being a more smart, unbiased, certain and also satisfied person. If you […]

languages that you must discover When you find a new language, you in addition find out worrying individuals that talk that language, […]

As promptly as you’ve clarified what it is you favor to be able to do with the language, currently you require to […]